Once They Banned Imagine

“This is a song about things staying the same and not necessarily in a good way.”Patterson Hood (954)

“I wrote that song for my Dad for Father’s Day a long time ago.”Jason Isbell (955)

“I wrote this about my relationship with my ex-wife. I miss my ex-wife, but my aim’s getting better every day!”Jason Isbell (646)

“So when I was a little kid I was about 5 or 6 years old, my Mama’s Uncle Hollan [Hill – Ed] killed a man that lived down the street from him… and uh, this was in the 80’s, about like 85-86 when the state of Alabama when the “he needed killin’ defense” still stood. So you could basically just say, “well he needed killin'” and that was the end of the trial and he didn’t get into any trouble for it. That’s kinda how it happened and I mean there’s a few more details to that but the man needed killin’, so… He didn’t try to hide, run off, or burn the body, he just said “I killed him, he needed killin’, but um sometime around my 17th or 18th year somebody in the family actually told me what happened and before that they never really talked about it that much and it wasn’t the kind of thing that we really wanted everybody to know about. So, my Mother made the worst mistake in the world when she was telling me about it right as I was learning how to write songs. So I wrote this one on the front porch in Houston Texas, about 2001.  [To read more about the feud between the Lawsons and Hills click the image below – Ed].”Jason Isbell (659) 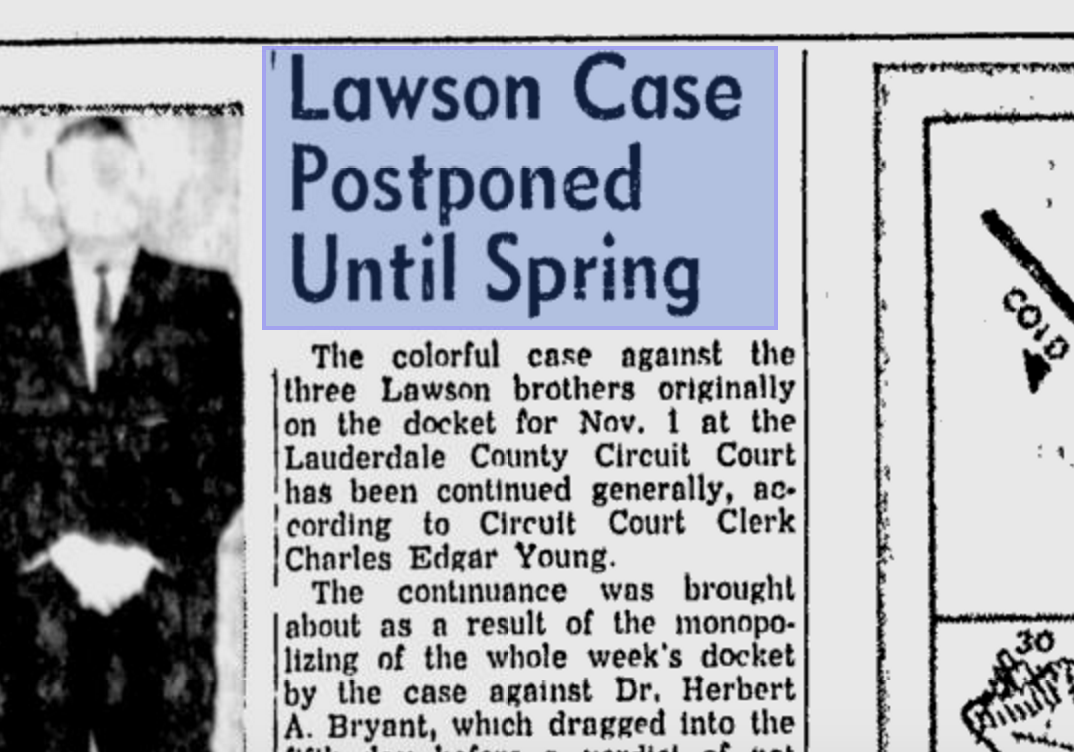 “I wrote this song about Rick Danko and Richard Manuel of The Band. A couple of my favorite singers that ever lived.”Jason Isbell (884)